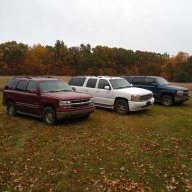 so we also had a little debacle after a storm... a branch stripped our wires right off the pole. and somehow they pulled in the drive and didnt see them, and it fell throught the cracks and we ended being out for a couple days, over 24hrs longer than the rest of the area. 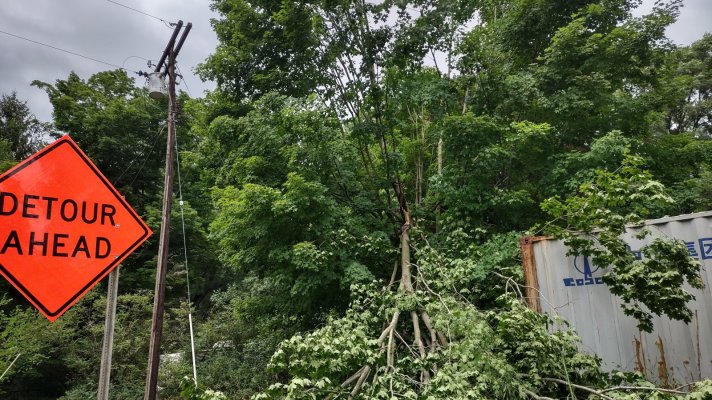 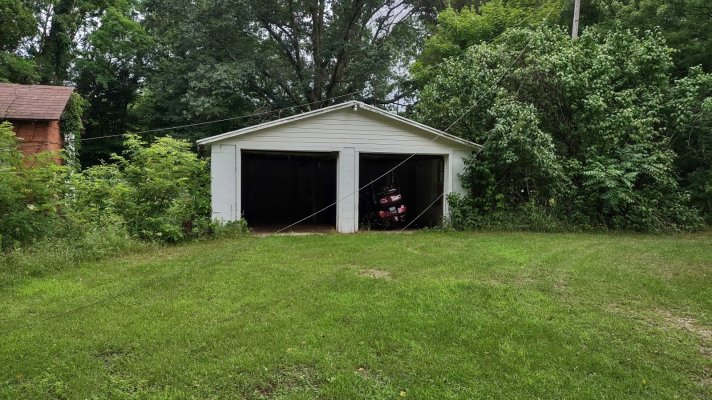 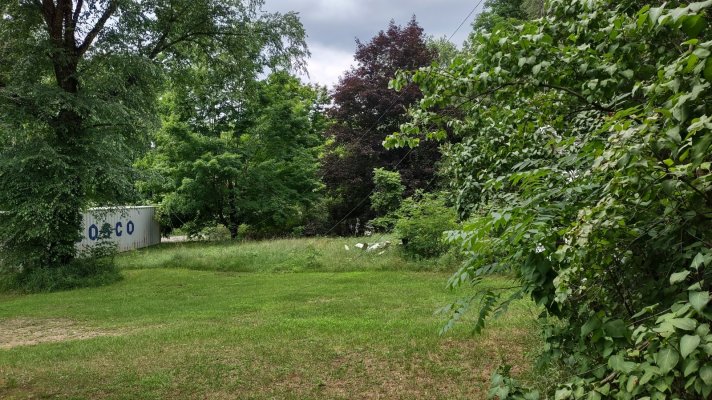 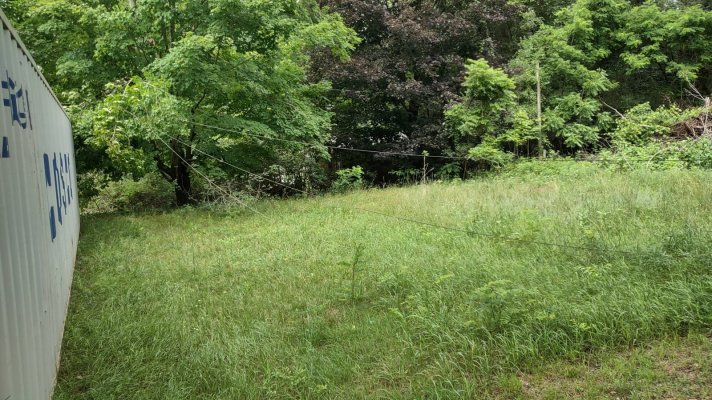 had to put this little guy to work. 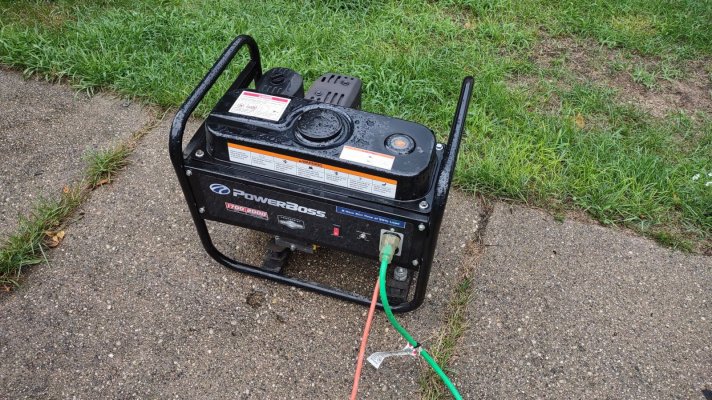 our lines where old 3 strand copper, and in rough shape, so they replaced with new from the house to the road. 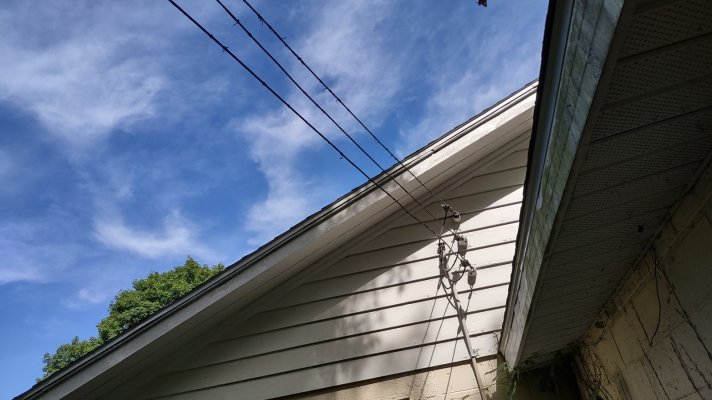 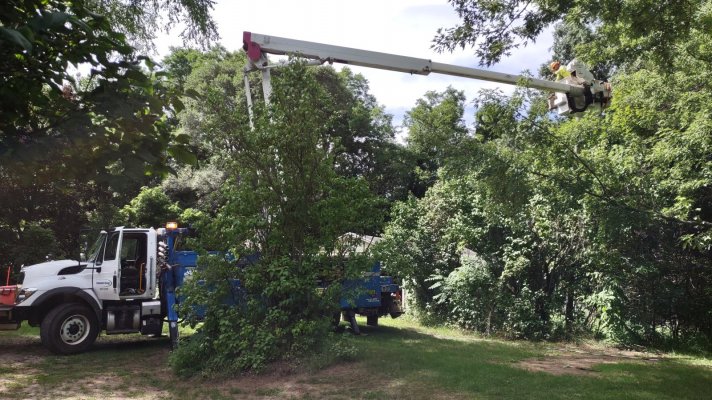 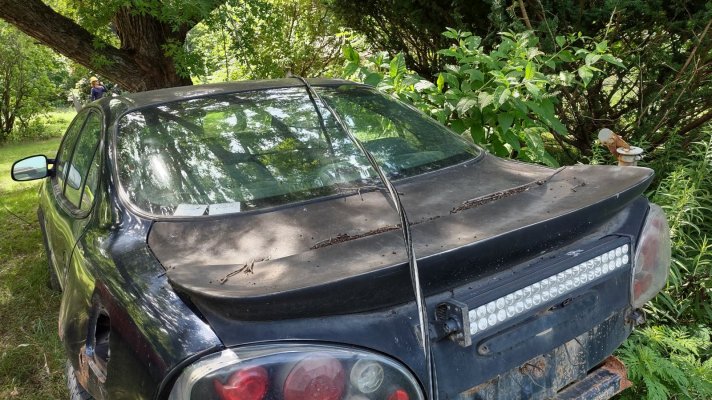 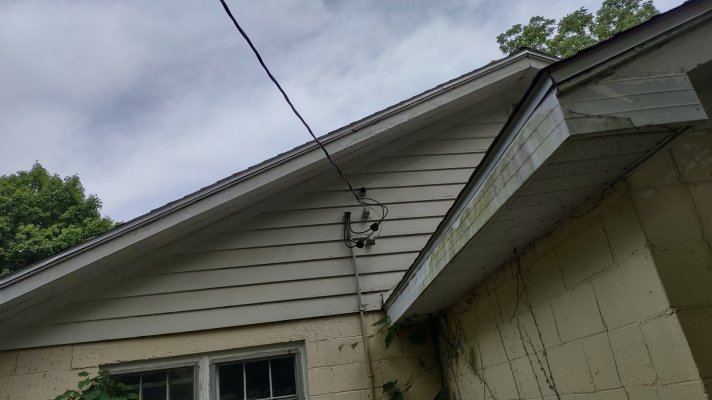 so, this became a hell of a thing. and the irony is i had set up a deal to buy a 10k from a friend and sent the money the very morning of the day the power went out. (on saturday) sunday it was hot and humid, so we decided we were going to take the cats and get set up in the camper for a day or two. we get set up and are running the generator on the camper and later near midnight we get a message that we may have power at the house, so she runs to check ( camper is at a buddies about 7 miles away.) nope, lines still down. then just before she gets back the generator on the camper quits running! well crap. so i try to fire it back up and..... dead batteries.... wtf. so at like 1am we load back up and head back home, as at least we have the small unit and can keep reasonable, as it was still very humid and crappy.


while at the camper i got some lights swapped out, so there is some goodness going there now.

monday she calls again as everyone around us have power, and the gal was like ok.. there should be someone there about 3pm.. about 3:30 we call back and apparently the ticket was never summitted and nobody was on the way!! so about and hour after the last call the trucks finally show and about 45 min later they had the new lines ran and back in business.


so here are some camper led pics 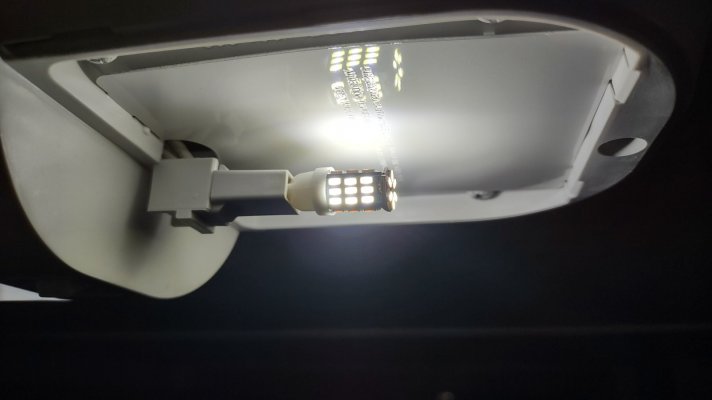 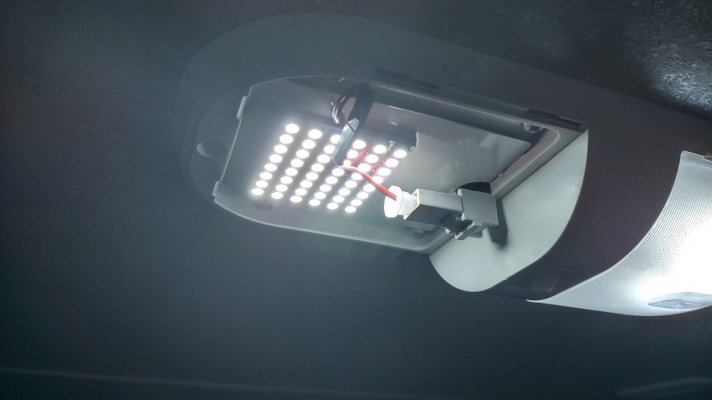 194 type on the left, and the panel on the right 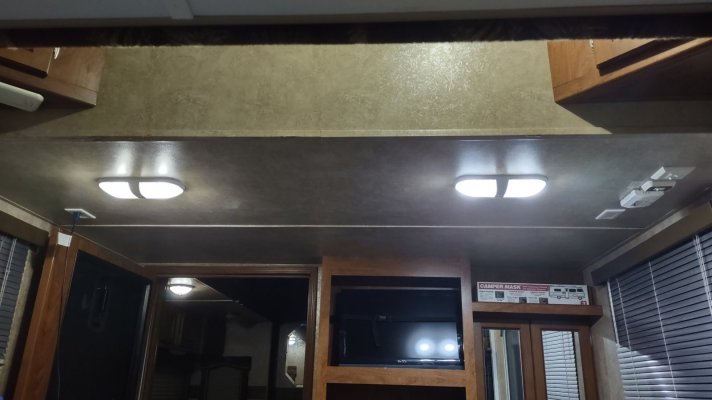 the old bulbs, that have been swapped so far. 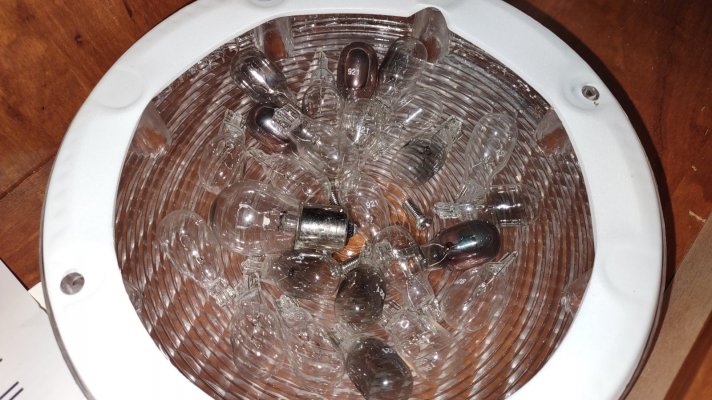 while the power was out i tried to get some things done, the belt blew apart on one of the mowers, not a fun time to change those in the humidity. 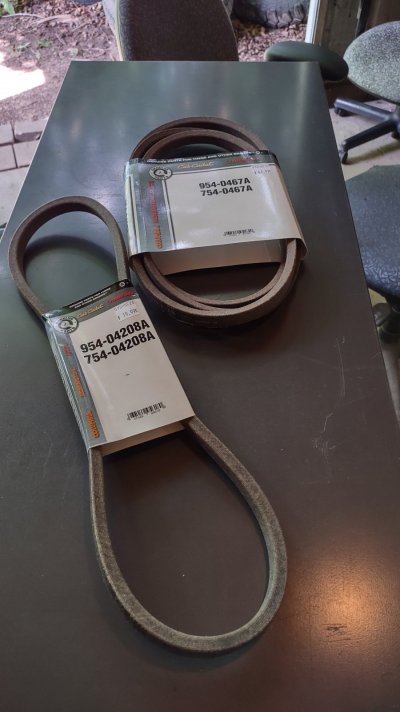 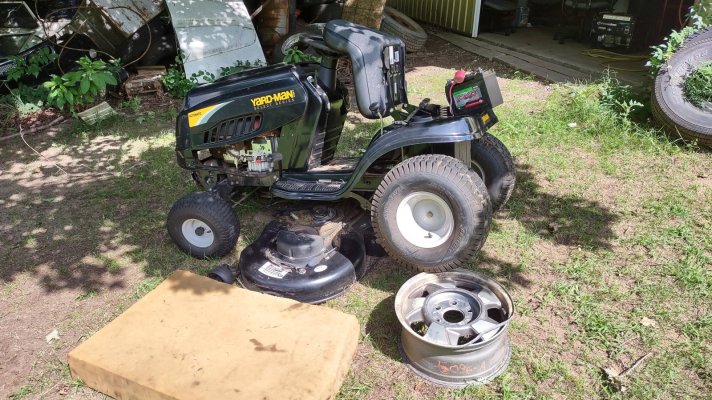 also got after our old mower some to get it running again. needed some engine bolts, steering shaft, and a couple little things.. need to get the switch fixed so i can put the doghouse back on. 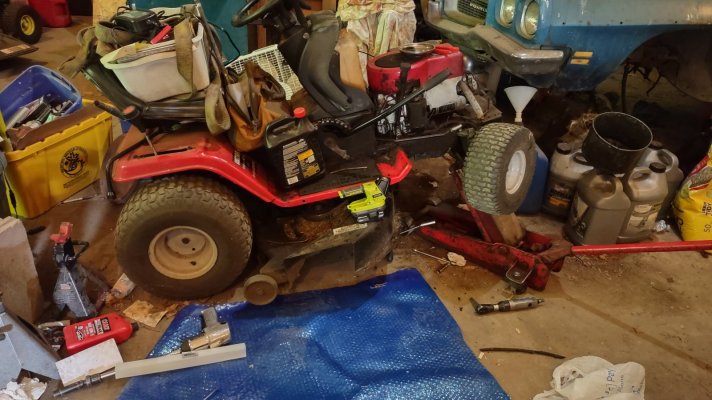 got the corner of the barn cleared out in prep to get some better power to the barn.. as there is like no. 10 wire feeding it now and it will be getting upgraded to no. 2 so i can get 50 amp in for the camper and better in general for better compressor, welder ect. didnt realize i had as many space savers stuffed in the corner. 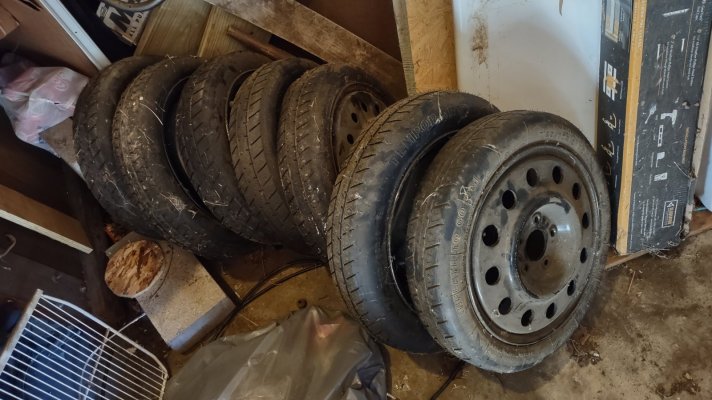 then i caught a candid shot of the wife waiting for our pesky woodchuck to show his face while she was grilling burgers for dinner. 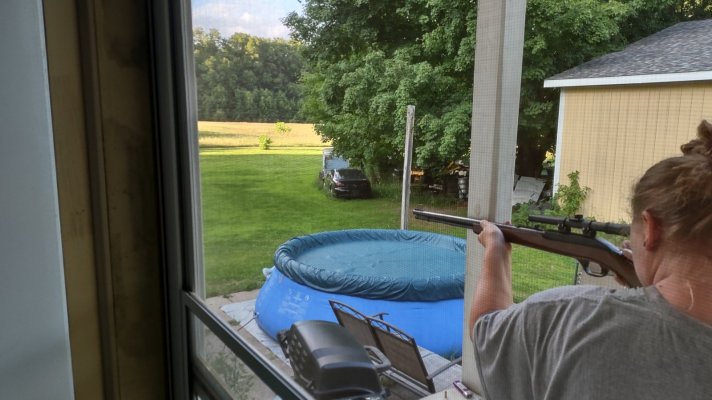 and a couple of final thoughts for now.

they are finally putting the cap on our road they paved last year. which puts the total time from chewiing the old pavement to dirt. to being "done" almost 5 years! 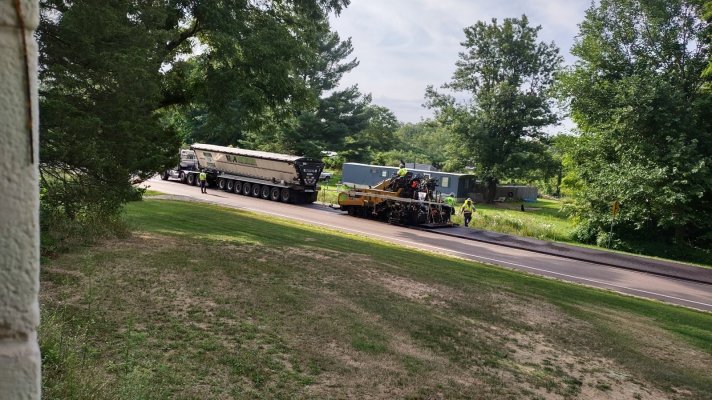 jumped on the bike to come home and couldn't believe the random perfect number i had pulled into work on. 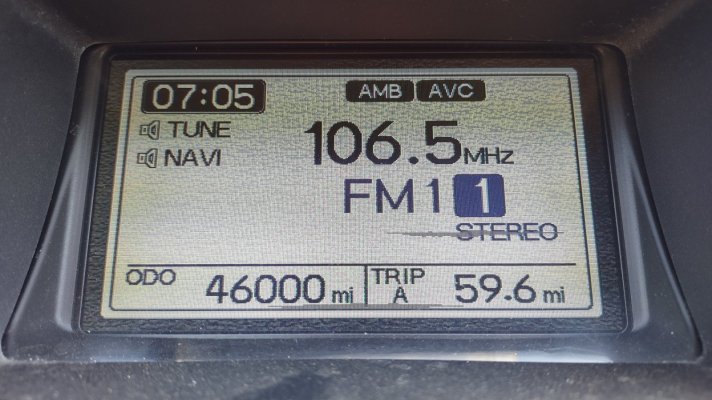 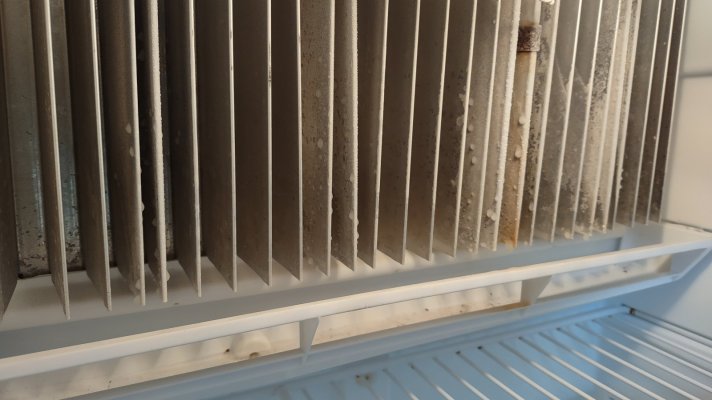 and to finish with the cuteness. 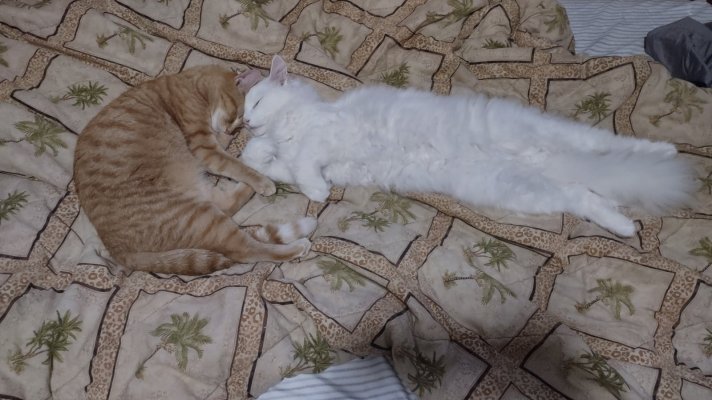 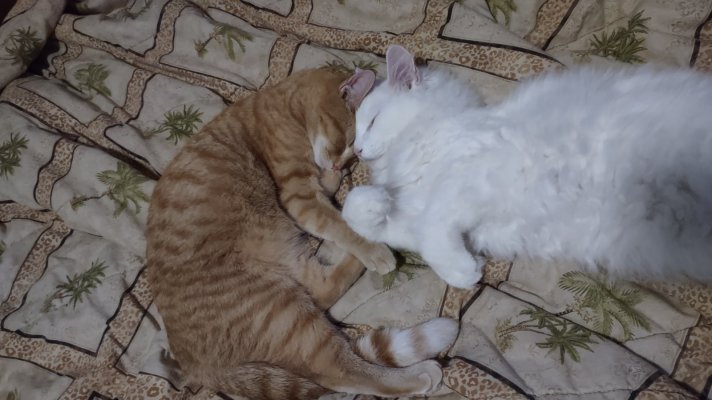