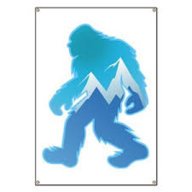 My fuel gauge in my 2-door 1999 Tahoe stopped working. I reads full no matter what. I am quite sure it is the gauge because I just replaced the fuel pump / sender unit a couple of years ago with a high quality Napa unit. And when I slam the door, sometimes it will read correctly briefly.

I have searched multiple sites and cannot find a replacement gauge (preferably OEM GM) for sale. Anybody else had this problem? I think it's silly to replace the entire gauge cluster. 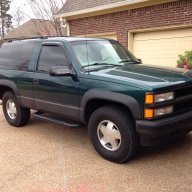 This video has links to the individual gauge motors. Never tried replacing one, though. 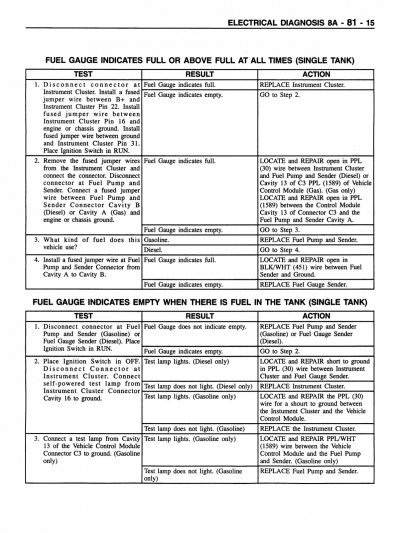 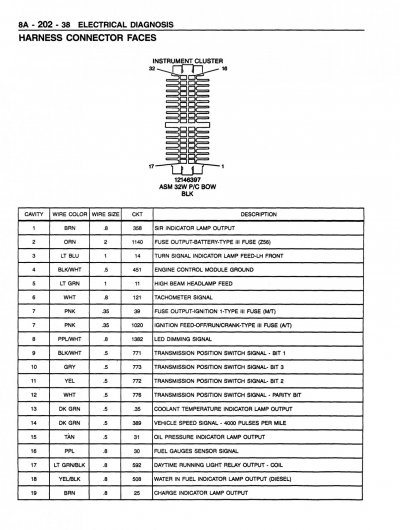 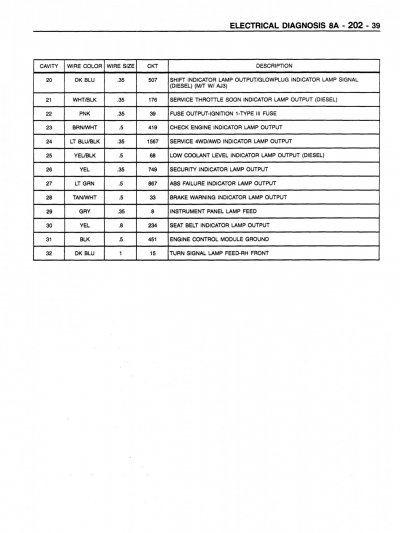 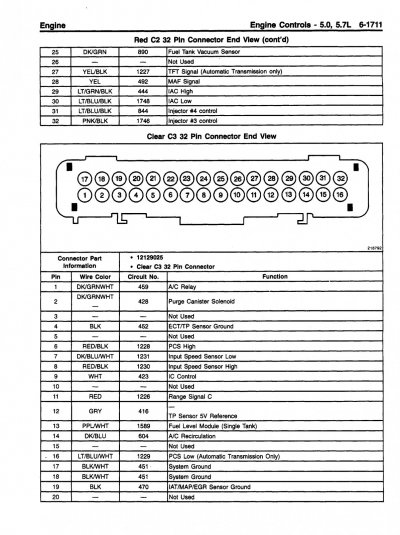 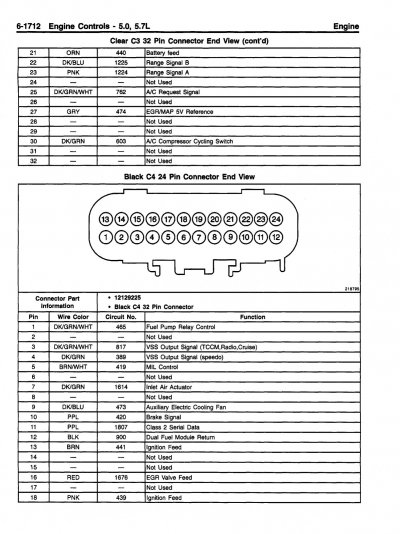 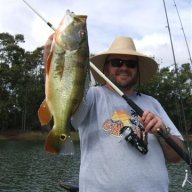 I had a 1999 Tahoe LT that had three fuel pumps. One in the tank, which fed the one right out side the tank, which fed the one in the engine bay. The one inside the pump failed. After it came out I told my mechanic to change the whole tree. He assured me everything was fine. Long story short, 2 weeks later the fuel sensor, or sending unit, crapped out. The gauge on the dash always read full. After a much heated debate, my mechanic replace the tree at no charge to me. So when you remove the tank replace everything in the tank. It will probably save you in the long run. BTW, my Tahoe was a Canadien model and there were a few minor differences to the US version, so you may want to know your Tahoes heritage.
You must log in or register to reply here.